1. Facts about Sexual Abuse and Harrasment 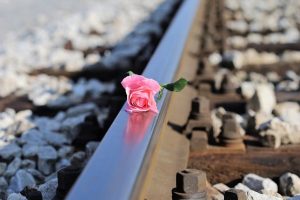 Facts about Sexual Abuse and Harrasment

This briefing introduces the data available about child sexual abuse in UK .

Research provides estimates of the prevalence of sexual abuse.

Data is available on:

What does the data tell us?

Experiencing any form of sexual assault can leave a person with many questions. At the same time, friends and family may not feel prepared to answer those questions or might have queries themselves.

In this section we explain some of the frequently asked questions related to sexual assault, which you may find useful if you want to know more about these issues.

2. FAQ – What is Sexual assault 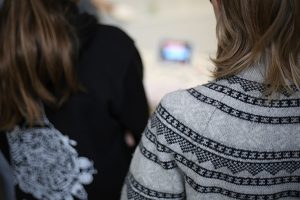 FAQ - What is Sexual assault

Sexual assault is any sexual act that is unwanted and that no consent has been given in which a person is threatened, coerced, forced to comply against their will or unable to give consent to the activity.

To learn more about sexual assault visit this page.